Odebrecht’s sugar plant in Angola will have $ 210 million extra 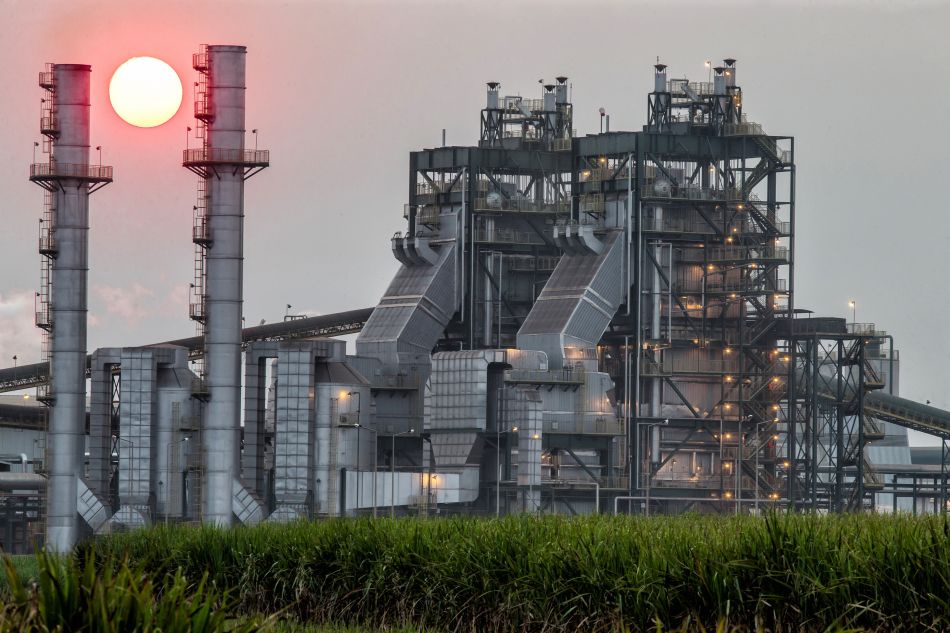 The sugarcane plant Biocom, located in Angola and from which  Odebrecht Group is a partner with 40% shares, will receive an investment of US $ 210 million.

As reported by the Angolan press, the sugarcane company should receive in 2016 the funds from contracts with banks. The purpose of the contribution is to invest in the production of biofuels, sugar and bioelectricity.

The Angola Bioenergy Company Ltda. (Biocom) began its sugarcane production in May 2015, with the harvest going until March 2016.

Angola setting up sugar-ethanol-cogen project in 2021

Do you know how was the production of Odebrecht sugarcane plant in Angola?

Know the balance of Fenasucro 2015