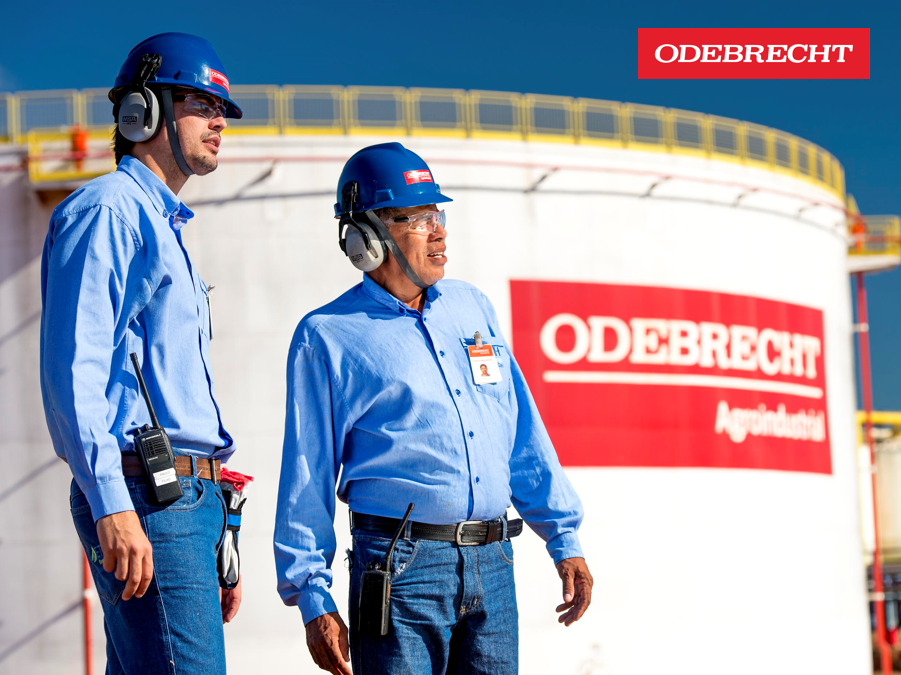 Odebrecht Agroindustrial SA, the sugar and ethanol unit of engineering conglomerate Grupo Odebrecht SA, has concluded the restructuring of 11 billion reais ($3.3 billion) in bank loans, with a cash infusion from the parent company.

In a statement on Tuesday, Odebrecht said the conglomerate will transfer 4 billion reais ($1.2 billion) in cash and 2 billion reais ($608 million) in assets into the unit. Part of the cash infusion will be used to immediately repay the banks.

Alexandre Perazzo, chief financial officer at Odebrecht Agroindustrial, said in the statement that debt maturities were extended to 13 years and that the new debt structure is better aligned with the company’s cash flow.

The unit was forced to refinance its debt as Grupo Odebrecht grapples with a probe into corruption at state-controlled firms. Controlling shareholder and former Chief Executive Marcelo Odebrecht has been in jail for more than a year.

Odebrecht has been trying to sell assets in Latin America to raise cash. Last month the company announced the sale of a Peru toll road project to Brookfield Asset Management Inc.