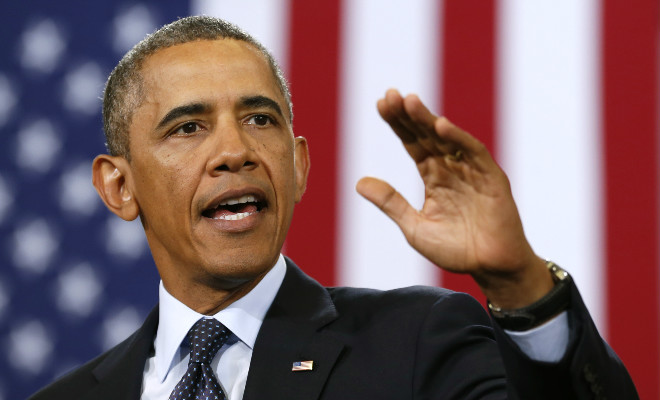 Former Iowa Governor and current Secretary of Agriculture Tom Vilsack said on Wednesday, September 11, in Washingtonto the members of Growth Energy – a group that represents the producers and supporters of ethanol in the United States – that the government of Barack Obama will continue to defend the policy of the RFS – Renewable Fuel Standard. This policy that generates all kinds of retaliation by the U.S. refineries.

The Renewable Fuel Standard, created in 2005 and updated in 2007 by Congress, requires that refiners buy certain amount of biofuels each year, the prices higher and higher, as a result of the devaluation of fossil fuels in the country.

Vilsack also said that this policy meets all the expectations of the government and he has no intention of changing it at the moment.