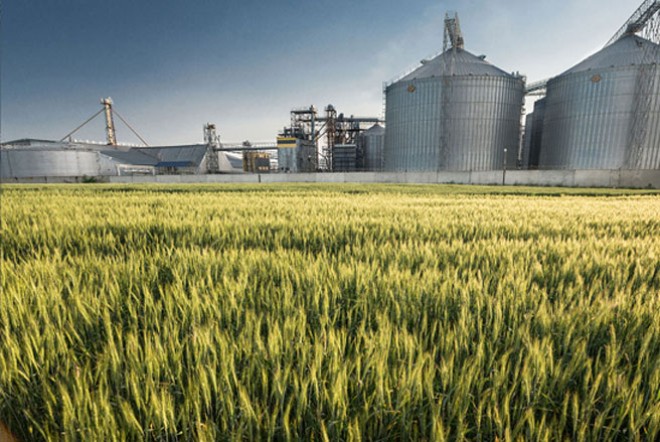 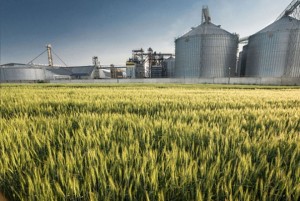 According to Noble’s statement net income fell to $24.7 million in the three months to Sept. 30 from $153.9 million a year earlier as sales dropped 20 percent to $18.7 billion, due to losses in its metals and mining segment and in its associate companies, including agricultural associate Noble Agri. In the same period of 2014 the company registered a net profit of US $ 153,9 million.

Noble’s stock price has fallen more than 60% since February, when an anonymous firm called Iceberg Research accused the company of irregular accounting.

Now the Group announced plans to raise at least $500 million through asset disposals and/or other strategic financial transactions. According to Chief Executive Officer Yusuf Alireza, several transactions are under discussion , but he did not offer a timetable or further details.