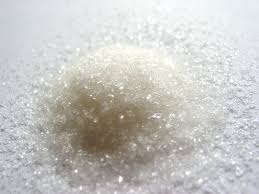 A new US$300 million sugarcane plant will begin producing sugar next month in the Preah Vihear province, Cambodia and it is being described as the world’s largest sugar factory, according to reports in local media.

Industry Minister Cham Prasidh told newspaper Khmer Times that the plat will be owned by China and will have production capacity of about 1,000 tons of sugar per day.

The government granted over 40,000 hectares of land for the production of sugarcane and installation of the factory.

Chinese executives from the sugarcane processing factory have told local media that the factory will contribute to economic growth by providing jobs to Cambodian people and tax revenue to the government. According to them,  the factory will require 20,000 tons of cane daily. Currently, sugarcane is grown on 14,000 hectares of land in the province. Once the factory is operating at full capacity, it will require cane from the allocated 42,000 hectares.