New sugarcane plant in Bolivia is involved in controversy 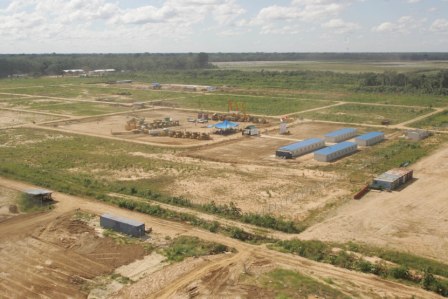 Company Azucarera San Buenaventura, that belongs to the government of Bolivia and controls the newly inaugurated plant, is a controversial pivot.

The Chamber of Deputies of the country opened a Special Joint Committee to investigate possible favoritism of President Evo Morales’ government for CAMC Chinese company, which carried out the engineering design and built the sugar-energy unit.

The Commission is investigating the case for 80 days. At a meeting on Wednesday (04/05), members of the group reported there was no evidence linking President Evo Morales with influence peddling in favor of CAMC Chinese.