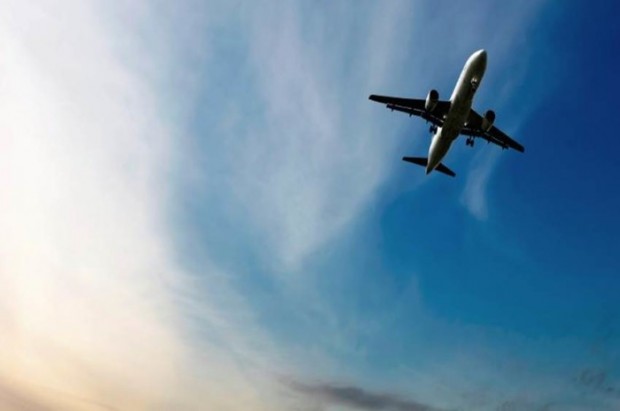 The EU ITAKA project has provided a pioneering jet biofuel that will be used at Oslo’s principal international airport, a first for commercial aviation.

The jet biofuel was launched during a public event on 22 January, hosted by the Norwegian Minister of Transport, Ketil Solvik Olsen, and hosted by Avinor, the Norwegian airport operator.

The agreement to use the fuel at Oslo Gardermoen Airport is the result of a collaborative effort between ITAKA (Initative Towards Sustainable Kerosene for Aviation) project partner SkyNRG, Avinor and Air BP.

Produced within the framework of the ITAKA project, the jet biofuel is made from camelina oil that is RSB certified and has received a positive seal of approval from SkyNRG’s sustainability board.

The fuel will be supplied directly into Oslo’s existing fuel hydrant system.The airport’s common storage and distribution system will be used, negating the need for a separate segregated infrastructure.

All airlines using Oslo Airport have been given the opportunity to use the fuel, with the Lufthansa Group being the first airline to confirm that they would be doing so in future.

Following Lufthansa’s announcement, the joint national Scandinavian airline SAS and KLM Royal Dutch Airlines (an ITAKA consortium partner) have also committed to purchasing the jet biofuel. ITAKA partners hope that this will be the first step in the wider adoption of biofuel by other airlines and airports worldwide.

Previously, airlines that wished to use alternatives to traditional standard jet kerosene had to have it specially brought in with a tanker truck equipped with a fuelling hydrant, increasing costs to airlines.

With the fuel at Oslo being delivered through the normal supply mechanism, it has been demonstrated that biofuel can use existing physical infrastructure, significantly reducing logistical costs.

The use of camelina oil

ITAKA researchers see camelina oil as the best available sustainable feedstock that can be easily produced in Europe in order to meet expected demand for jet biofuel.

Crucially for making the uptake of biofuel more attractive, no aircraft modifications are required, as it is converted into drop-in aviation fuel through a hydroprocessed esters and fatty acids (HEFA) pathway.

The project is utilising four camelina plantations in Spain and these are complemented by smaller plantations in Romania. The fuel itself is refined in Finland by ITAKA project partner Neste.

The ITAKA project aims to make a substantial contribution to the airline industry’s commitment to reduce its greenhouse gas emissions and comply with international climate agreements.

The EU has set itself the target of having 3.5 % of all airlines running on be biofuel by 2020. If more European airports adopt the Oslo integrated system championed by ITAKA, then this could indeed be a very realistic ambition.

Accelerating the shift to a vibrant Australian biofuels industry

Alaska partners with Gevo to bring biofuel to commercial flights

Shell a to build new biofuel demonstration plant in India