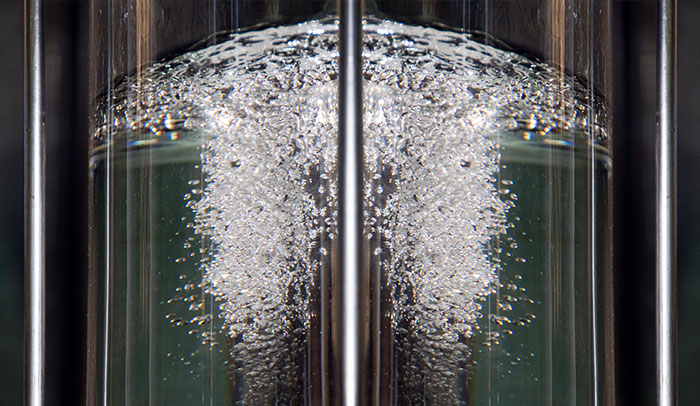 The Dutch government should allocate substantial financial support for the development of public-private partnership between Dutch and Brazilian institutions in the biofuels sector. The funding amounts have not yet been defined. But the expectation is of a qualitative leap in cooperation between Netherlands-Brazil. The program provides for the participation of funding agencies, universities, research institutes and companies.

The announcement was made by Hans Schutte, Director General of the Ministry of Education, Culture and Science of the Netherlands, during the ” Brazil-Netherlands Workshop on Public-Private Collaboration Biorefineries”.

Held on November 23 at FAPESP’s headquarters in São Paulo, the event was attended by Carlos Henrique de Brito Cruz, scientific director of the Foundation, among other participants.

The workshop analysed the cooperation between institutions of both countries in the field of biofuels and proposed the new public-private program, focusing on sustainable biorefineries, biofuels and advanced chemicals, pretreatment of raw materials and training of highly qualified professionals .

The Netherlands has a large public-private consortium for the development of industrial biotechnology-based solutions: the BE-Basic (Biotechnology based Ecologically Balanced Sustainable Industrial Consortium). The consortium began in 2010 with a 120-million- budget, half designed by the Ministry of Economic Affairs, Agriculture and Innovation of the Netherlands and half by universities, research institutes and companies.