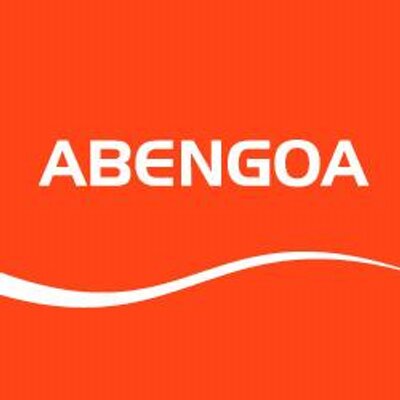 According to media reports on Hydrocarbon Processing, the company will blend diesel with biodiesel to produce varying blends of commercial transportation fuel, primarily a 20% biodiesel blend, which is the industry standard.

The State of New Mexico has mandated that all diesel fuel to be at least a 5% biodiesel blend. That mandate has been waived for several years because there are few local blending operations. NCG’s Portales blending facility will be able to help implement that target. Primary customers for NCG’s fuels are regional fleets and trucking operations, especially those serving the dairy and mining industries.

NCG acquired the property through the US Bankruptcy Court for the Eastern District of Missouri in St. Louis. The sale was approved after Abengoa Bioenergy, a Spanish renewable energy firm, filed for Chapter 11 protection earlier this year.

Built in 1984, operations at the plant were suspended in 2012. It is located in the Portales Industrial Park and was New Mexico’s only commercial-scale ethanol plant.