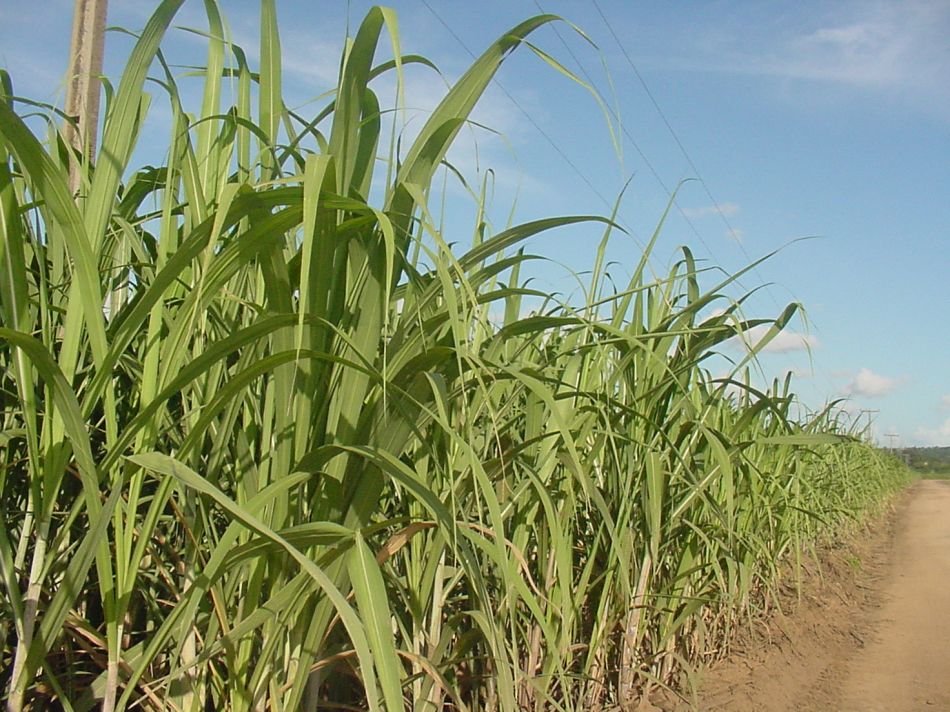 Most of the days lost so far to rain in the sugarcane crush in centre-south Brazil can be recovered, Elizabeth Farina, president of Brazil’s cane industry association Unica, said on Monday.

A number of days of cane harvesting in centre-south Brazil were lost due to rainfall in the second half of May and the first half of June, after an early start to crushing in dry weather in April.

Brazil is the world’s top sugar producer and exporter.

“Unica understands that we will have a lot of difficulties to forecast the harvest this year, just because of the weather. In some places it is raining very much. We have some frost as well in the south (of Brazil),” Farina told Reuters on the sidelines of a seminar about Brazil’s sugar and ethanol industry organised by analyst Datagro.

“Most of them (can be recovered),” she added, referring to the days lost so far.

Farina said the days lost could be recovered either by stepping up productivity in coming months or by extending the end of the crush.

“It can be a combination of both,” she said.

The cane crush in centre-south Brazil typically runs until late in the calendar year.

Farina gave no view on how many days were forecast to be lost to rain in the second half of June. Unica will give figures next month on the cane crush in the last fortnight of June.

She said that tight global supplies, rather than just factors relating to Brazilian supply, had contributed to the latest rally in sugar futures prices.

Dry weather in Asian producers, including India, has contributed to the shift in the global sugar balance into deficit after several years of surpluses, analysts and traders say.

Farina declined to give a view on whether or not a La Nina weather pattern was likely to have an impact on Brazilian sugar production in coming months.

Nestle says will cut sugar in chocolate by 40%