Mills Cruangi and Pedroza are reactivated in PE 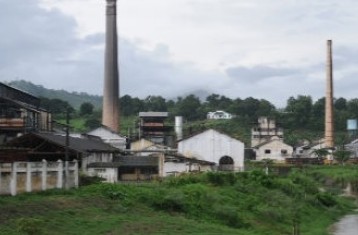 The mills Cruangi and Pedroza will participate again in the sugarcane crop in Pernambuco. After joints between representatives of mills and suppliers, the units should process in 2015/16.

With the reactivation Pernambuco should process 700 thousand tons more this season.

Stop for three consecutive harvests, the reactivation of the mill is estimated at 3 million reais. It is expected that the processing of cane start in October, following the northeastern harvest.

According to COAF the unit should process 400 thousand tons of sugarcane in 2015/16.

Also rented by a cooperative of producers, the Usina Pedroza, stop for one crop, and should again grind in October this year.

With capacity to process 300 thousand tons of sugarcane, the unity receives sugarcane from farmers of Ribeirão, Primavera, Catende and part of Palmares.