Mexico and the USA sign a deal on sugar exports 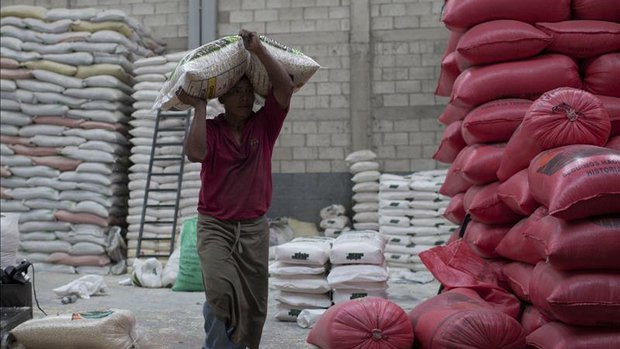 After several meetings and reformulations, United States and Mexico sign a deal this week to avert potentially steep duties on Mexican sugar imports to USA . Now Mexico has to follow some rules to not have it’s good on tax,  from now sugar imports shouldn’t  has concentrated during certain times of the year and it has an minimum price establish by US market to enter into the country.

Mexico is one of the few countries that has easy access (no tax) to US sugar market, this season 1.9 million tonnes of sugar were trade with US, according to Reuters, the minimum price were $ 0.2357 for the refined, and $ 0.2075 for the raw sugar. With this deal, US sugar market  is more protected, in  March the American sugar industry chairpersons formalized a filled claim against Mexican sugar, the reason was the low price of the commodity and high subsidies that Mexican sugar industry had.

This trade agreement calms tempers in both countries, that almost ended in the World Trade Organization (WTO) after Mexico warned it would take U.S. support for its sugar industry to the international court.

Producers sugar in Mexico are worried about the deal, USA is one of their biggest buyer and now they have some restriction, besides the continuous decrease of prices at international markets.