Mexico: the possibility of resuming mills bidding may be determined soon 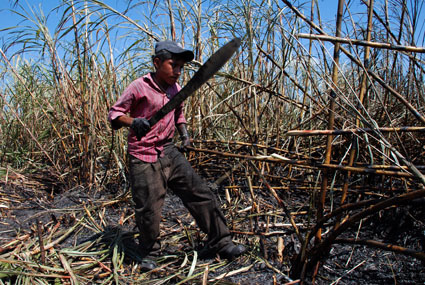 In the process of sale of the mills owned by the Federal Government of Mexico it has acted in strict accordance with the law.

In that sense, the expropriation of industrial units caused state, because it is national property and is now being divested of the public domain of the Federation regime.

Regarding  to the bidding for the sale of five sugar mills SAE convened last September, as it is of public knowledge, a Circuit Court provisionally determined the suspension of the sales process.

Yesterday the competent District Judge confirmed the suspension, determining that the plaintiff exhibits a guarantee 1.207 million pesos within five working days, because otherwise the suspension would cease having effect.

In respect to the decisions of the Judiciary, the SAE will remain attentive to the evolution of this issue in coming days to determine the action on the bidding process.