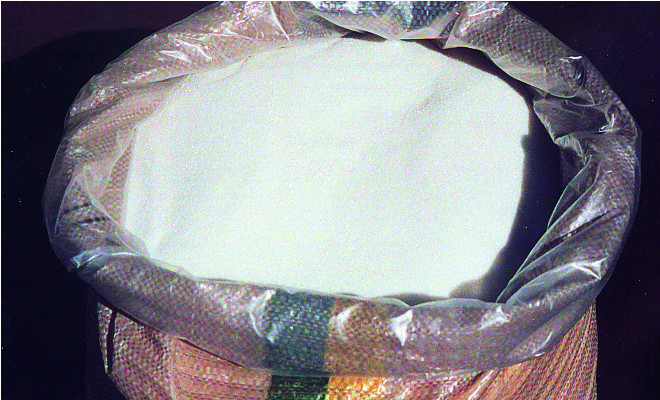 Sugar output in Mexico, the world’s sixth-largest producer, decreased 11% this season, according to Conadesuca data.

According to the institute, this season Mexico will produce 5.04 million tons of sugar, a bit down from a earlier forecast of 5.1 million tons.

Output in the 2011-12 season reached 3.88 million metric tons through April 7, Conadesuca said on its website. In the same period last year the number was 4.35 million tons.