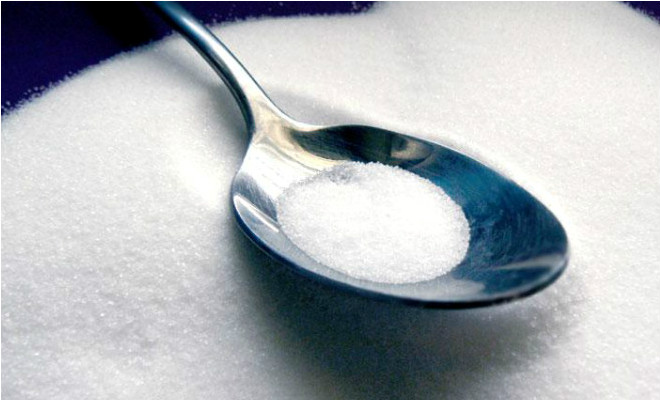 According to information released by a consultancy, Mexico produced 3.20 million tonnes of sugar until February 23, an increase of 33% over the same period of 2011/12.

The country continues to invest in the cultivation of sugar cane. Earlier this year, Grupo Piasa sugar, established a five-year agreement with Brazilian Ridesa in the area of exchange of varieties. “We are currently evaluating a total of ten varieties from UFSCar and our expectations are very high,” says Sergio Quinteros Nunes, director of agricultural Mexican group.

The representative also said that Brazil should continue serving as an example, since Mexico underinvested in research. “There are 60 plants of sugar cane in the country and they all have the problem of lack of research. With this approach, you can include other types of agreement here in Brazil. “