Mexico defends himself from accusations of dumping made ​​by the U.S. 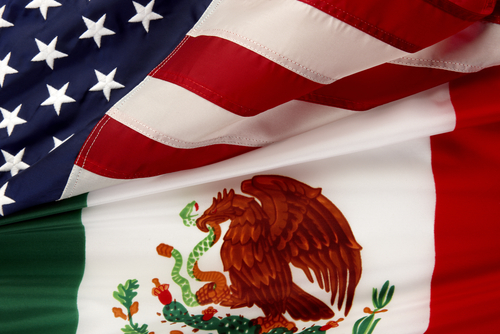 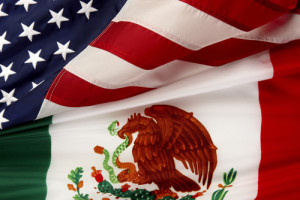 The Mexican government has criticized U.S. sugar producers who accused  their industry of dumping , and said through a spokesman , on Monday , March 31 , the government will defend the rights of the domestic industry at any price, according to the Latin American Herald Tribune .
He also said that the Free Trade Agreement with North America , has been a gradually implemented agreement , since its start on January 1, 1994 , this , which helped create a cohesive North American market , in which Mexico  exports sugar to the United States while imports corn syrup from the U. S. .
The Mexican government promises to exhaust all legal ways available to defend the rights of Mexican industry .
The U.S. Sugar Alliance said that this practice could cost U.S. sugar producers about $ 1 billion this season .