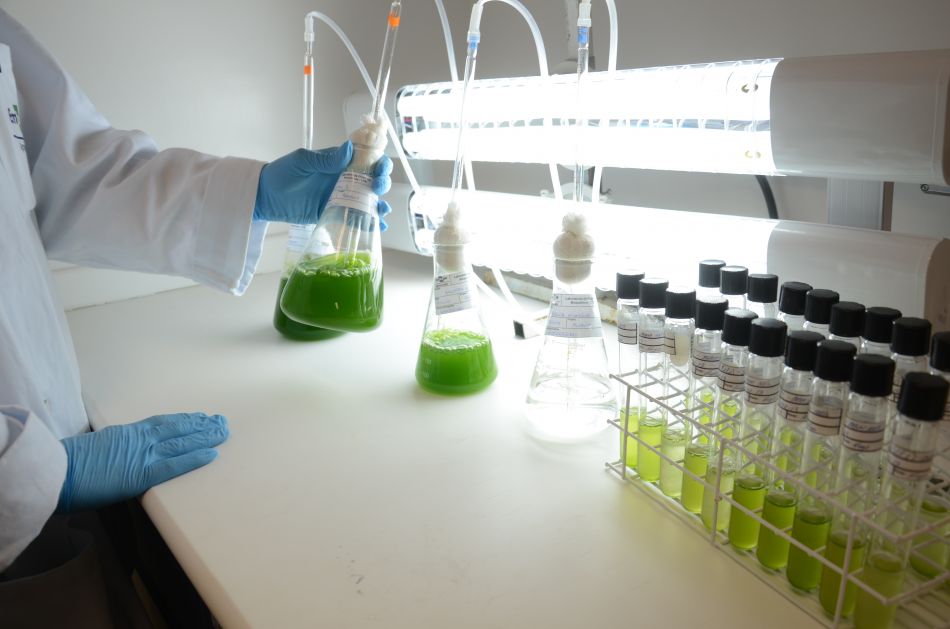 In Mexico, researchers at the CICESE in Ensenada have developed a prototype biodiesel facility using microalgae as feedstock and solar power to power the growth, not just in photoreactors during the day but also stored so that they can continue to produce at night, allowing for a 24-hour production cycle.

Doing so is meant to reduce overall production costs for the algae. Wastewater is used to grow the algae specifically selected because of their capacity to grow under the region’s strong solar radiation.

The center works with species that can produce sugars, oils and hydrogen but the project is focused on oil-producing species to produce biodiesel.