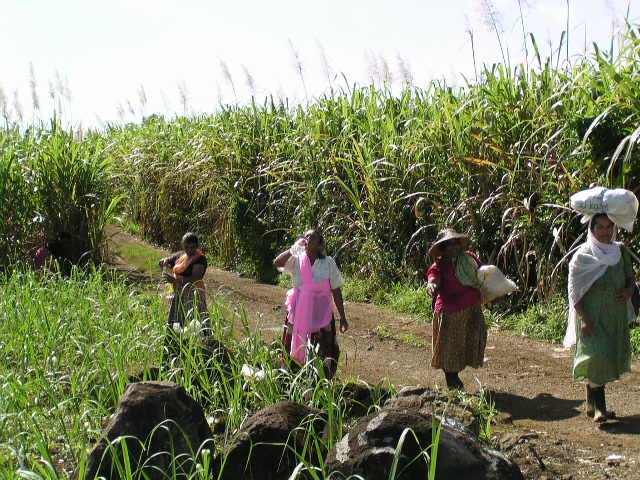 Mauritius expects sugar revenue to climb by 25 percent this year, driven by higher prices and increased output, the chief executive of the island’s Sugar Syndicate said on Friday.

Revenue is expected to rise to 10 billion Mauritius rupees ($283.3 million) this year from 8 billion rupees in 2015, Devesh Dukhira told Reuters in a telephone interview.

Sugar, a centuries-old pillar of the Indian Ocean island’s $10 billion-plus economy, now accounts for only 1.8 percent of gross domestic product and employs about 12,000 people.

Dukhira said that global sugar consumption has grown by about 1.8 percent a year in the past 10 years, adding that this was largely due to the world’s growing population and rising purchasing power in China and some African nations.

The biggest challenge for Mauritius is the impending abolishment of European Union sugar quotas in 2017.

African, Caribbean and Pacific producers have benefited from preferential access to protected EU markets in recent years but risk losing market share in the EU after production quotas end in October 2017.

“Though Europe will remain an interesting market for Mauritius sugar, the industry will continue to seek opportunities in niche markets,” Dukhira said.

Once focused on sugar and textiles, Mauritius has diversified into tourism, offshore banking and business outsourcing to cement its reputation as one of Africa’s most stable and prosperous economies.