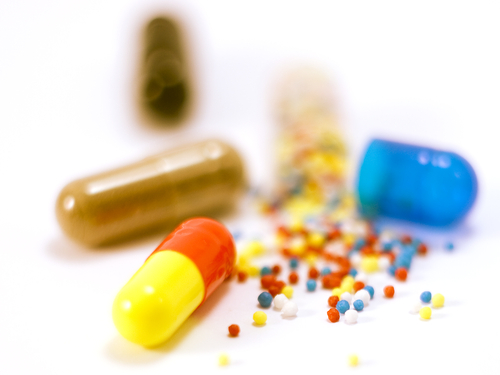 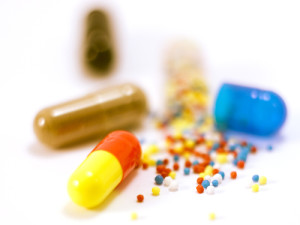 The largest manufacturer of vitamins in the world, Royal DSM, will produce second-generation ethanol in the U.S., starting in July. The decision came at a time when the government considers the reduction in the amount of renewable fuel required by U.S. refineries.
The 250 million plant, located in Emmetsburg, in the U.S. state of Iowa, is a joint venture with ethanol producer Poet LLC and plans to produce 20 million to 25 million liters per year.
The Emmetsburg plant will turn corn waste in second generation ethanol. DSM has extensive research in the area of chemicals, including enzymes used in food production and biofuels, according to data compiled by Bloomberg.

US wants Colombia to import its ethanol