Know who is the president of the Frente 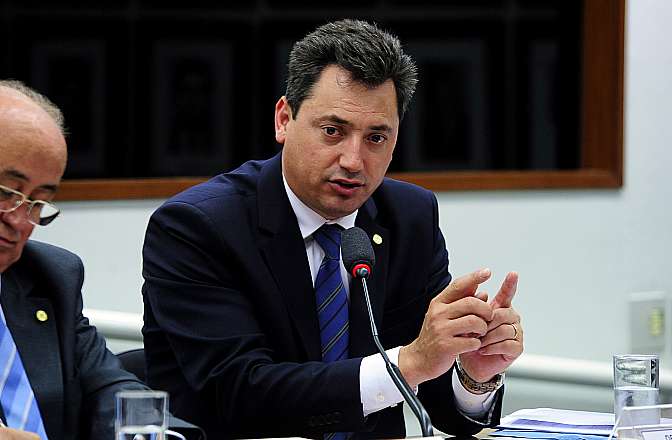 The Frente Parlamentar pela Valorização do Setor Sucroenergético that will be officially launched on Thursday (07/05) by the House of Representatives, will be chaired by Mr Sergio Souza (PMDB-PR).

But who is Sérgio Souza?

With electoral base in the state of Paraná, parliamentary, according to its website in the portal of the House of Representatives, he has held the podium this year to at least four speeches related to agribusiness. In one, in February, expounded about economic damage to the country caused by the strike movement of truck drivers.

He did the request to President Dilma Rousseff of the bill sanction that regulates the truck driver profession.

It is a gift member: it has 100% of presence in the 35 days of this year that deliberative sessions were held.

High interest is priority of the Frente, says Ortolan

“We have to leave strengthened,” says president of the Frente

Suggestions of the president of Coruripe to Frente