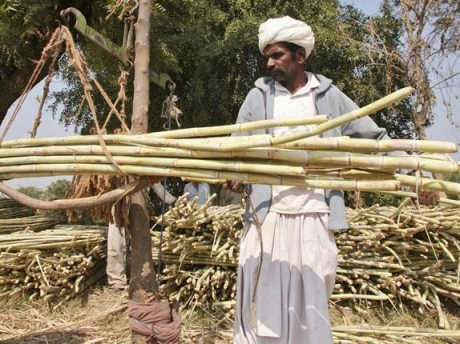 The London-based ISO, in its latest quarterly report, raised its 2015/16 global sugar deficit forecast to 6.65 million tonnes, from its previous forecast made in February for a deficit of 5.0 million tonnes.