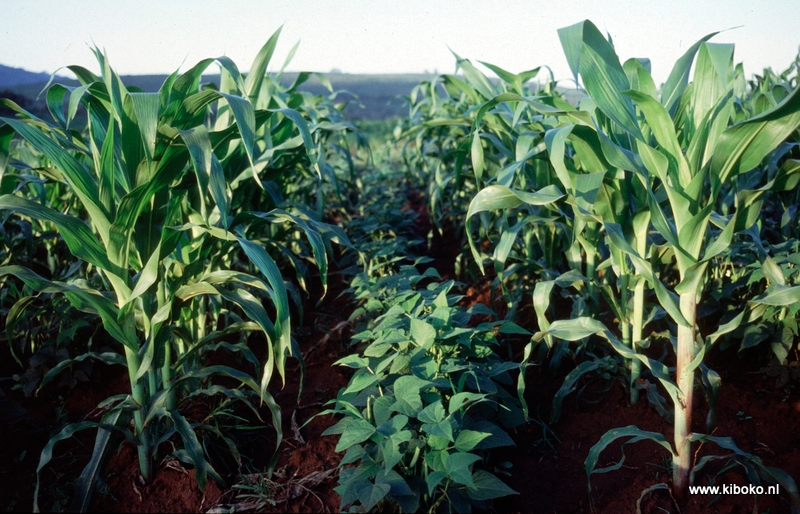 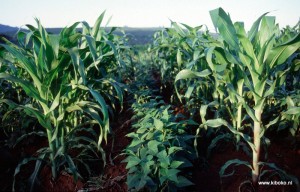 The Government of Fiji has launched a program this week to encourage the use of intercropping of cultures, with the aim of increase the income of sugarcane producers, according to the Fiji Broadcasting Corporation.

The director of the Research Institute of Fiji, Prem Naidu said it is important to show farmers the benefits of the intercropping, which in addition of providing greater food security and income for themselves and their families, also improves soil fertility. Furthermore, studies involving the theme has been funded by the European Union on the island for a few years now.

“Farmers can grow vegetables and legumes, such as beans and peanuts among others, as these crops are well adapted to the warm climate of the region,” Naidu said.

FSC gets US$ 15 million of profit in three years