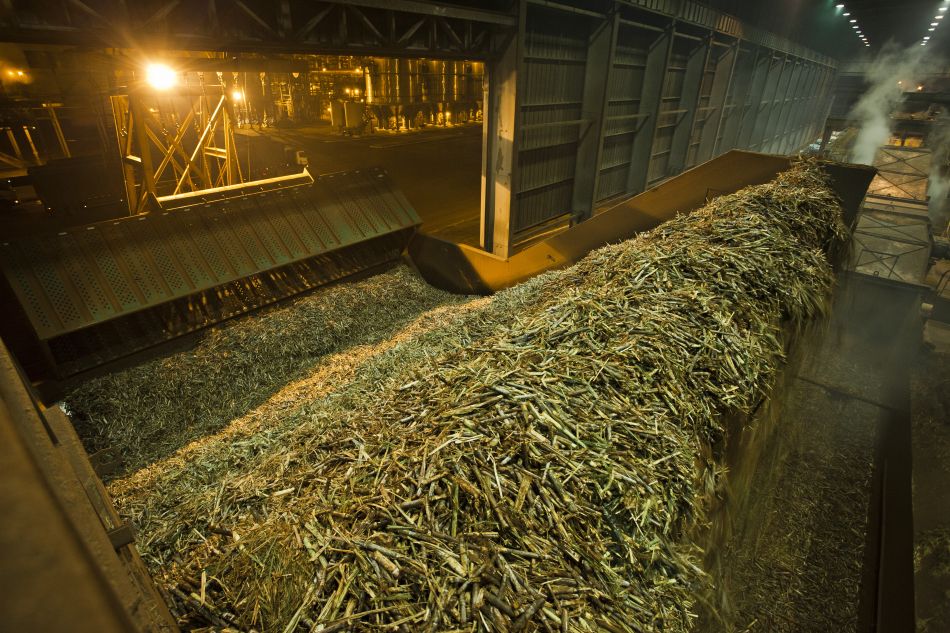 Released on November, 11, the Bi-weekly Bulletin of Unica has shown datas about Brazilian’ South-Central region accumulate production until November first.

The most important news is the increase of ethanol sales, that hit 1,31 billion liters in this period. The sugarcane crushing is little larger in comparison to the same period of 2013, until November Brazilians mills has crushed  512,264 million tons. The ethanol production has increase too (3,08%), with amount of 1,69 billion liters, although the sugar production has felt 16,75%, its brings 2,05 million tones thins year.