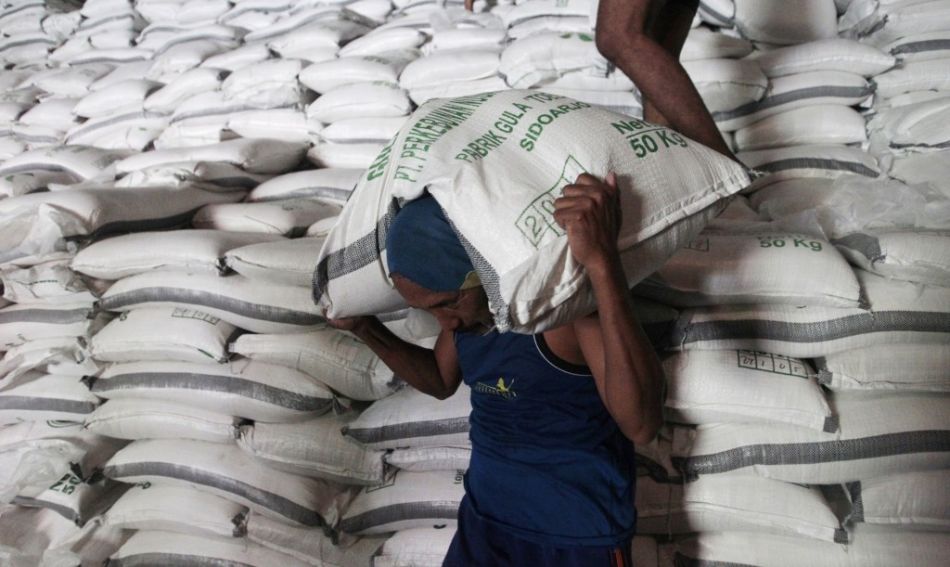 Indonesia’s raw sugar imports will rise to 3.2 million tons this year from 2.88 million tons in 2015, a top industry association official told Reuters on Friday, which is likely to benefit chocolate and milk makers and potentially support global sugar prices.

The country’s sugar industry is split in two and is tightly regulated. Households, retail and small-to-medium firms rely on domestic white sugar supplied by a network of older mills, while modern refineries import raws for large-scale food and beverage industries, mostly from Brazil, Thailand and Australia.

Rising Indonesian demand for raw sugar could support prices that are currently trading at three-week lows at around 14.75 cents per lb.

“In 2015, raw sugar import realisation was about 96 percent of the 3 million tons of permits issued,” said Adhi Lukman, chairman of the Indonesian Food and Beverage Industries Association. “For 2016 the industry will need 3 million tons refined sugar, equal to 3.2 million tons raw sugar.”

Many sugar refineries in Indonesia, one of the world’s biggest buyers, were forced to close in late 2014 after the government slashed imports in line with its aggressive food self-sufficiency policies.

Lukman said the government had agreed to issue raw sugar import permits every six months rather than quarterly, in order to provide greater certainty for the industry, and that the time taken to issue permits would be just one or two days.

Key sugar growth areas within the Indonesian food and beverage industries included both chocolate and milk makers, he said, adding domestic sugar refinery capacity was likely to remain unchanged at 5.5 million tons in 2016.

There is a growing awareness among consumers over the negative health effects of sugar, after the World Health Organization urged many to slash the amount of sugar they consume to lower risk of obesity and tooth decay.

“If we want to reduce sugar intake, then we need to educate the consumer,” Lukman said.

When asked whether industries in the country were now changing, he said: “No, because Indonesian consumers love sweets – it’s about taste.”

On the possibility of the Indonesian government introducing a sugar tax, Lukman said the association had not had any discussions with the government and letters sent in November to officials had gone unanswered.