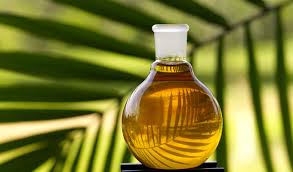 In Indonesia, palm oil exports will fall for the first time in five years due to increased demand from the country’s B20 policy.

Indonesia’s palm oil shipments have risen over the past few years, from 16.42 million tonnes in 2010/11 to 25.3 million tonnes last year, U.S. Department of Agriculture data shows.

But in 2016 exports of the edible oil could go down 9% from 2015 to around 24 million metric tons, a move that could help to support palm oil prices that are suffering at near US$570 per ton and push them closer to US$600.

Overall production for 2016 is seen at 35 million tons, higher than the 33 million tons previously estimated.

Indonesian palm oil demand could increase 40% due to B20