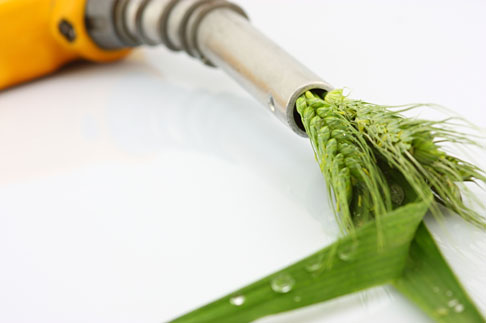 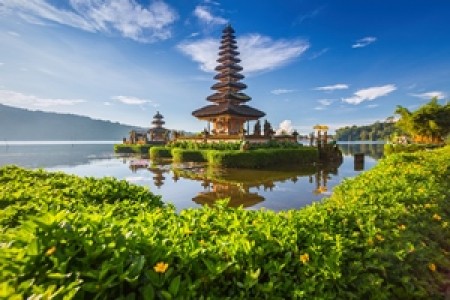 Indonesia’s Coordinating Minister of Maritime Affairs, Luhut Binsar Panjaitan, has said the country will reduce imports and promote the use of palm oil usage for biofuels to reduce its dependency on other countries, due to an uncertain global environment.

According to local website netralnews.com, Panjaitan said Indonesia must be read to face changes in a current global situation, following Donald Trump’s United States presidential election win that is said to be capable of changing the global political and economic maps.

He said the US—which was still the largest oil importer in the world as of mid-2016 — has started reducing its dependency on other countries, while at the same moment trying to export gas.

Luhut added that the impact from Trump’s presidential campaign victory also affected Europe and Middle East countries, according to the news channel. Indonesia, he said, will reduce imports in various sectors. The Indonesian government is now promoting the increase of palm oil usage for biofuels to 20%

The requirement to use 20% of palm oil in biodiesel fuel can reduce import of fossil fuel-based fuels. “We had been more accustomed to imports in the last ten year. [We also want to increase] the yield from palm oil plasma farmers to 8-10 tonnes per hectare from 2-3 tonnes per hectare. Thus, our farmers will be more prosperous,” Luhut said.