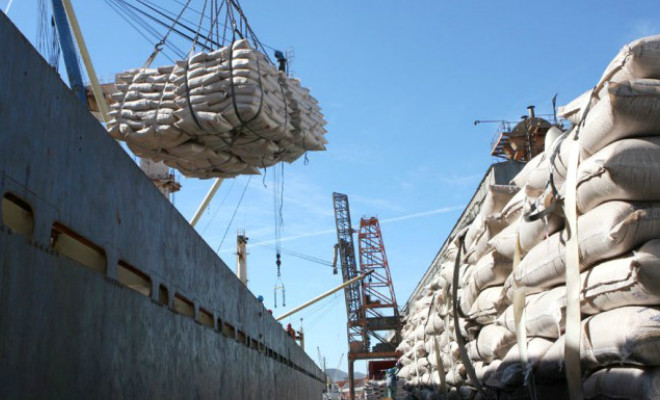 India’s sugar output is set to fall in the current season which ends on September 30th, according to ISMA (Indian Sugar Mills Association). Previously the production had been forecasted by the U.S. Department of Agriculture at 25.6 million tons, but extremely dry weather conditions and cheaper domestic prices should bring this number down to 24 million tons.

Domestic sugar consumption is forecast at 22 million tons. Sugar exports for 2012/13 are expected at 2.2 million tons, much lower than the 2011/12 estimate of 3.5 million MTRV, according to data from the U.S. Department of Agriculture .

India is the second biggest producer of the sweetener and the top consumer, which puts the nation in a very important position in the market.