India will not increase import duty on sugar 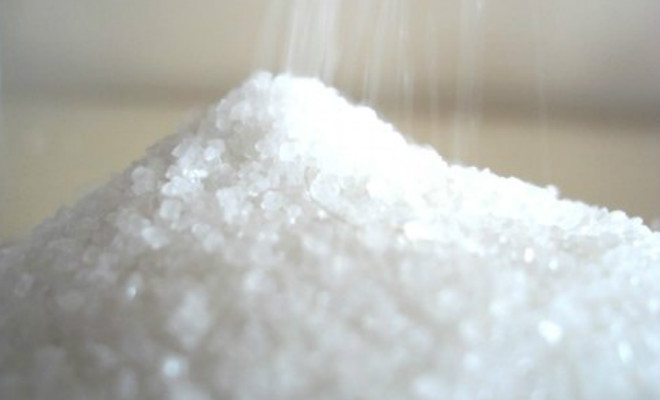 The government of India has decided not to increase import duty on sugar though industry bodies and manufacturers had demanded that the tax was raised to curb imports, Press Trust of India reported, citing the Minister of State for Finance S S Palanimanickam.

“After taking into account relevant factors like international prices, domestic prices, import volume, domestic production etc it was not found feasible to increase the custom duty on sugar,” he said.

Currently the custom duty on sugar from is 10 percent. Sugar output in India, the world’s second largest producer after Brazil, is estimated to decline to 24.3 million tonnes in 2012-13 from 26 million tonnes in the previous year.