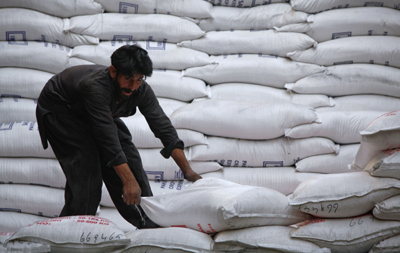 Feb 2 India will need to import sugar in 2016/17 as its production is likely to fall to 21 million tonnes-22 million tonnes, analyst James Fry said on Thursday.

The south Asian country is the world’s biggest consumer of the sweetener with annual demand of around 25 million tonnes.

“Brazil will have enough sugar to export because the government is making ethanol less attractive,” said Fry, chairman of commodities consultancy LMC International, in a speech at an industry conference.

Indian sugar mills produced 12.85 million tonnes of the sweetener between Oct. 1, 2016, and Jan. 31, 2017, nearly 10 percent lower than a year earlier, as mills in key producing states are closing early due to cane shortage, a producers’ body said on Thursday.