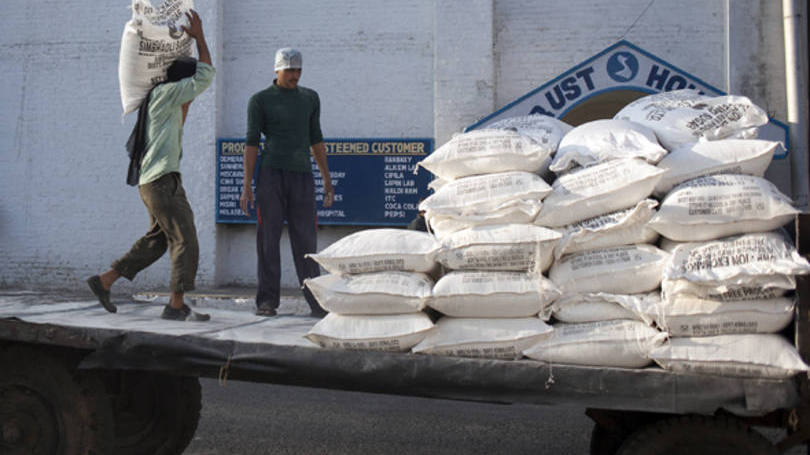 India, the world’s biggest sugar consumer, has no plan to lower import duty on the sweetener, at least in the near term, a government official said on Thursday.

Sugar prices in the local market have risen more than 10 percent in a month on an expected drop in production after back-to-back drought ravaged cane crop in the top producing western state of Maharashtra.

Traders were speculating that the price increase may force the government to lower import duty.

India’s sugar production in 2016/17 is likely to fall to 22 million tonnes, down 4.3 percent from an earlier estimate, as mills in Maharashtra are closing early due to a cane shortage, industry officials told Reuters.
Reuters
Indiamarketsugar
142
Gostou? Compartilhe