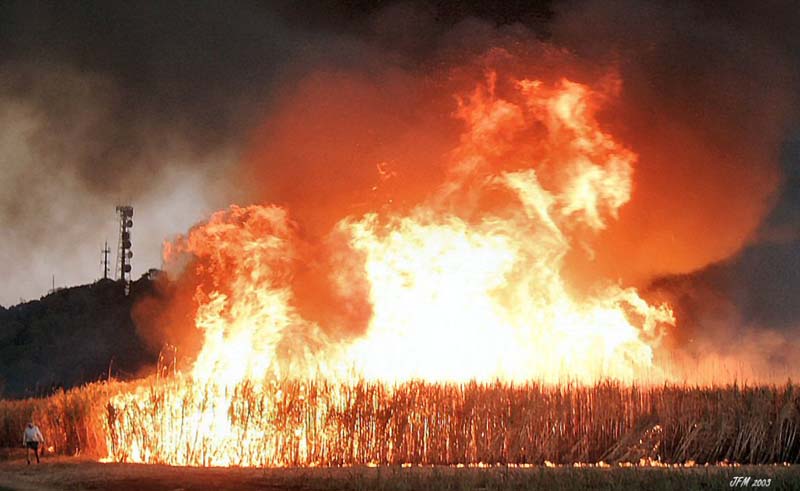 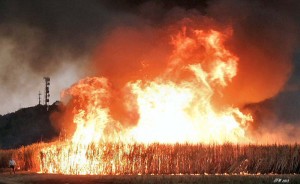 In Fiji, the town of Ba, recorded three cases of fire in plantations of sugarcane, in a period over 8 days. Two men have been indicted for allegedly burning the cane and had cause a loss of  $ 3,000, according to the Fiji Times. In the first case, a man of 22 years old, started a fire that destroyed more than 50 tons of sugarcane, and in the second case, another 25 year old man, allowed the fire to destroy 10 tons of mature cane. Last week, another young man started a fire, which later spread by two cane fields. On this, the fire destroyed about 450 tons of sugarcane, belonging to two farmers in the city of Ra, and caused a loss of $ 25,000. Police are still investigating the possibility of the three cases are related.

Fire continue in the shed of Copercana