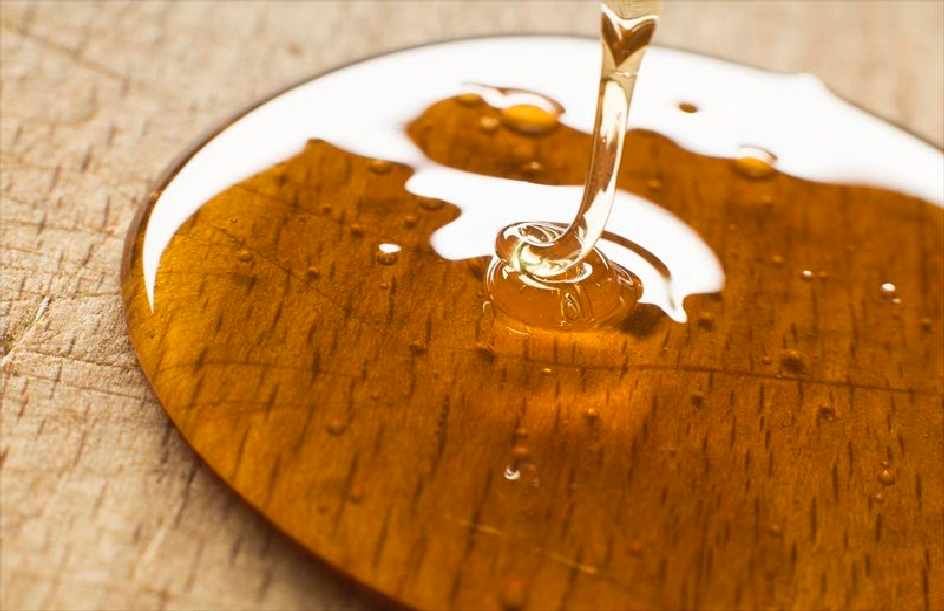 Domestic use of high fructose corn syrup continues to fall, according to the U.S. Department of Agriculture. A recent report by the USDA Economic Research Service says use of the sweetener has generally been in decline since 2006, despite a recent leveling off over the past few years.

High fructose corn syrup is marketed in two primary compositions: HFCS-55 and HFCS-42. USDA says HFCS-55 contains 55 percent fructose and is used primarily in soft drinks, while HFCS-42, which contains 42 percent fructose, is used in a broader range of goods, including baked foods.

The long-term decline in consumption has primarily been the result of a reduction of HFCS-42 use. USDA says the decline has been driven by consumer demand for healthier alternatives, rising exports, and greater availability of substitutes.