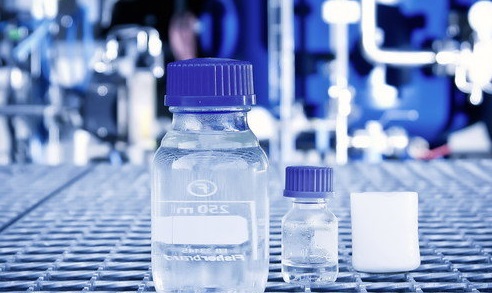 Here comes a new threat to ethanol: the French Global Bioenergies and German Audi announce the arrival of renewable gasoline.

The novelty was presented on 21/05 during a conference to the press in Pomacle, village located near Marne, known for hosting a technological pole of biofuels and where it is installed the technology center and biorefinery ARD.

The first batch of renewable gasoline, called Isooctane, was produced after researches in industrial pilot plant Pmacle-Bazancourt, and was delivered to Arkema chemical company in the beginning of May.

The product undergoes to a new stage of development. After passing by Arkema, is now at the Fraunhofer Institute of Leuna refines, near Leipzig, Germany, where the Global deploys mills.

It is an additive currently used to improve the quality of gasoline and could also be used as a fuel.

According to Global, the Isooctane is the standard which was defined octane. In its pure form would be labeled ‘100 unleaded’.

In addition to the fuel quality, the Global technology, according to the company, has the great advantage that the fermentation process produces a gaseous product that is being released from the liquid phase by spontaneous evaporation.

For Marc Delcourt, CEO of Global, this first batch of renewable gasoline “is a landmark.”

“It’s the kickoff of a new, large-scale and decentralized industry that respects the environment and gradually will replace traditional fossil hydrocarbons,” he said.

There is no information about the arrival of the renewable gasoline to the market, or even about production costs.