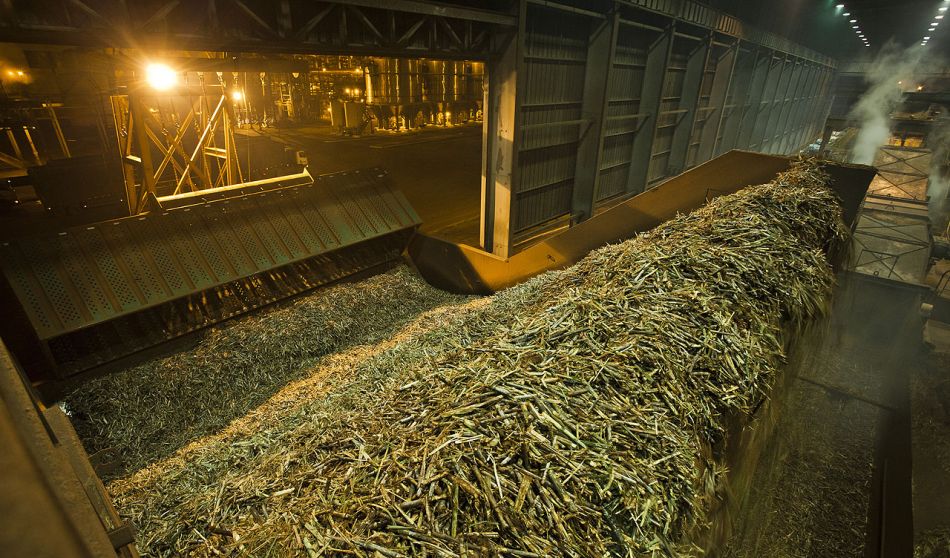 The 2015/16 crop in Mato Grosso do Sul recorded higher number compared to the previous production cycle. Started in April this year, with completion forecast  in January 2016, the crop in MS has processed 17,13 million tons, up 19,53% over the same period in 2014.

According to the Association of Bioenergy Producers of Mato Grosso do Sul (Biosul) production in this first half of July was lower by excessive rainfall in the state. The rainfall in the region reached 97 mm, number greater than twice the average of the last 10 years. Factor that forced the shutdown of mills for nearly 12 days, explained Roberto Hollanda, President of Biosul.

The grinding in the half presented result 46,6% lower when compared to July 2014. In this half were processed 1,25 million tons. With this result the MS had its worst production of the last five seasons.

Know how should be the harvest 15/16 in Alagoas