Government will take example of cane to Paris, says Kátia 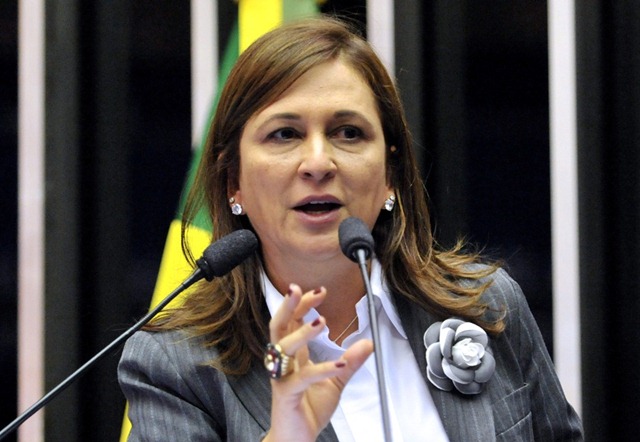 The Minister of Agriculture, Kátia Abreu, announced on Tuesday (16) morning, in the event of BM&FBovespa, in São Paulo, that the federal government will include the anti-pollution benefits of sugarcane in the list to be forwarded officially to the COP 21, global climate conference that is going to be held in December in Paris (France).

According to Kátia, the planting of sugarcane will be included as mitigating of the greenhouse gases among the examples that the Government will take to the COP 21, next to the Rural Environmental Registry (CAR), according her, already done on 50% of farms of the country.

The example of sugarcane in the world event in Paris, according to the minister, it’s an investment from the federal government with the sugarcane industry.

“There have been the return of the Cide on gasoline and the increase of 25% to 27% of anhydrous in gasoline, and we already see improvement in crop started in April with high of prices”, said. “But we are not satisfied because there was a new soul of improvement for the industry, but we will do more.”

The minister assured at the seminar Perspectivas para o Agronegócio 2015-2016, held on Tuesday (16) in São Paulo, that the Letra de Crédito do Agronegócio (LCA) will not be taxed. “I guarantee”, she said, referring to the fixed income investment without taxation of Income Tax.

The titles LCA are emitted by guaranteed banks by loans granted to the agribusiness sector.