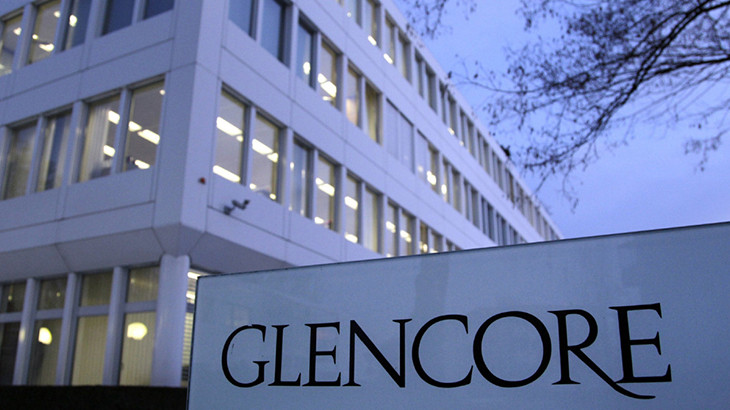 Swiss commodities trader Glencore Plc (GLEN.L) is considering additional sugar and ethanol mills takeovers in Brazil, where it recently bought a second plant, to ramp up operations in the world’s No. 1 sugar producer, three people familiar with the plan said on Tuesday.

According to the first source, who asked for anonymity because the plans remain private, Glencore is seeking to add another mill to the portfolio of two it already has in order to expand its production cluster in Sao Paulo state. The person declined to elaborate on potential targets.

Another person said Glencore is also in talks with Odebrecht Agroindustrial SA, the biofuels arm from engineering group Odebrecht SA, for a possible partnership by which Glencore would reopen and run the Alcídia mill located in the southeastern state of São Paulo.

Glencore and fellow commodities firms are scouring for opportunities to buy Brazilian sugar firms, some of them remain mired in debt even as prices for sugar hover around a five-year high. Many mills have restructured their operations and others filed for creditor protection in the wake of a multi-year cycle of low prices that ended in 2015.

Glencore was the top bidder in a November sale auction for a mill formerly owned by Unialco SA Álcool e Açúcar, which is under bankruptcy protection. The Guararapes mill, of which Glencore will take control in coming days, cost the Swiss firm 347 million reais ($109 million).

“The effective change of management is scheduled to happen after January 30,” said Fernando Castellani, a lawyer with R4C Assessoria Empresarial, an advisor to Unialco’s in-court reorganization.

The mill acquired by Glencore processed 2.1 million tonnes of cane in 2016. It is close to another sugar and ethanol plant that Glencore operates in Brazil, known as Rio Vermelho. Sugar and biofuels companies usually try to keep their mills close so they better manage cane supply and cut transportation costs.

“The logistics was certainly a key factor behind the purchase,” the first person said.

Odebrecht SA, Latin America’s largest engineering conglomerate, is selling assets after signing a leniency deal related to its involvement in Brazil’s worst corruption scandal. Odebrecht Agroindustrial, which in July concluded an 11 billion-real debt restructuring, is one of the assets that has been lined up for sale.

Odebrecht Agroindustrial’s Alcídia mill has a crushing capacity of 2 million tonnes per year and was idled in 2015. Odebrecht said at the time that it would concentrate cane crushing at a nearby mill called Conquista do Pontal.