FSC gets US$ 15 million of profit in three years 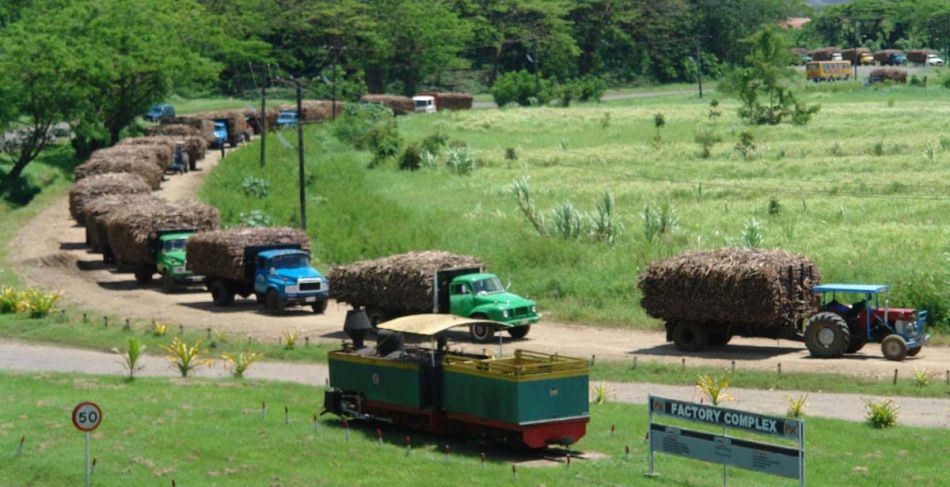 After two years in silence and damaged by the sector’s instability, the Fiji Sugar Corporation (FSC) announced its financial results to the market. And surprise by presenting a sum of US$ 15 million to the company’s cashes during the three years 2012 to 2014.

Presented this week to the investors of the FSC, the financial results of the company recorded profit of exactly US$ 15,004 million. Value accumulated during the period 2012-2014.

The FSC calms tempers of the market, which decided to stay the last two years without opening their accounts. Data that now shows some stability of FSC.

As the company said, the silence was necessary to prevent that shareholders were placed in a difficult position.

Currently the Fiji government is the majority shareholder of the company, with 68% of FSC. Followed by the Fiji National Provident Fund and Fijian Holdings.

The next company’s challenge will receive the maximum price for raw sugar in 2017, when quotas for sugar in the EU end.

Aiming to circumvent the impact of this measure, the FSC plans to export its production to the United States, the Middle East and Japan.

The company also focuses on diversification of production to increase your income. FSC are on the schedule to the deployment of cogeneration, the construction of a sugar refinery and a unit for production of packaging.