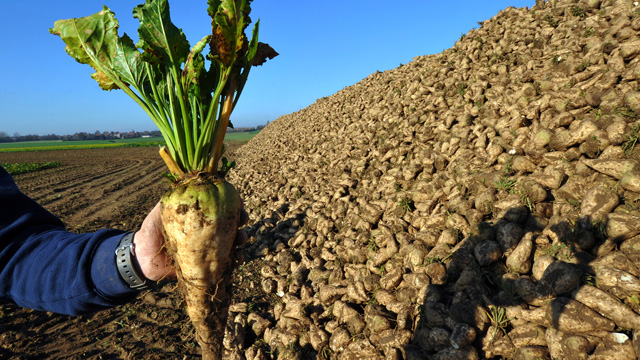 French cooperative group Tereos said on 21st September that it expects a sugar yield of 12.8 tonnes/ha from its beet harvest in France that is getting under way.

Tereos is the largest sugar maker in France and processes over 40% of the total French beet crop.

The company expects to harvest close to 15 million tonnes of sugar beet, it said in a statement. This compares with a French farm ministry forecast projecting total crop at 33.1 million tonnes.

The group was starting its annual production run at its sugar factories on 21st September and expected the campaign to last 102 days, it said.

At the same time the group announced that it will process 19 mln tonnes of sugar beet in 2017. This is up one million tonnes on a February forecast.