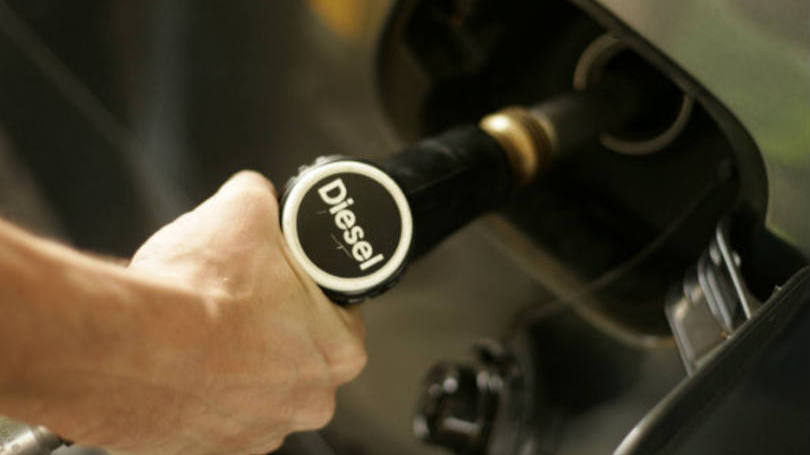 Four major global metropoles are planning to ban diesel-powered transport by 2025 in favour of walking and cycling to improve air quality in the cities.

The mayors of Paris, Mexico City, Madrid, and Athens made the commitments in Mexico at a biennial C40 meeting of city leaders.

Concerns about the use of diesel fuel have grown in recent years and the World Health Organisation, for example, says that ambient air pollution causes three million deaths worldwide annually.

Diesel engines contribute to the problem in two key ways – through the production of particulate matter (PM) and nitrogen oxides (NOx).

PM can find its way into citizen’s lungs and contribute to cardiovascular illness and death, while NOx can ground level ozone that can cause breathing difficulties even in people without a history of respiratory problems.

At the C40 meeting in Mexico, the leaders of the four large cities with known air quality problems declared that they would “commit to doing everything in their power to incentivise the use of electric, hydrogen and hybrid vehicles.”

“It is no secret that in Mexico City, we grapple with the twin problems of air pollution and traffic,” the city’s mayor, Miguel Ángel Mancera, told the BBC.

“By expanding alternative transportation options like our Bus Rapid Transport and subway systems, while also investing in cycling infrastructure, we are working to ease congestion in our roadways and our lungs.”

In Paris, vehicles registered before 1997 have already been banned from entering the city, with restrictions increasing each year until 2020.

The French capital also closes its famous Champs-Élysées to traffic once a month, and recently a 3km section of the right bank of the River Seine was converted from a two-lane motorway to a pedestrian lane.

“Our city is implementing a bold plan – we will progressively ban the most polluting vehicles from the roads, helping Paris citizens with concrete accompanying measures,” said Anne Hidalgo, the city’s mayor.

“Our ambition is clear and we have started to roll it out: we want to ban diesel from our city, following the model of Tokyo, which has already done the same.”

Many of the measures being proposed to cut air pollution have a knock-on benefit of curbing the emissions that exacerbate global warming as well.

The diesel ban could also affect biodiesel markets, but whether the effect ends up being positive or negative depends on the approach the four cities take.

Banning diesel altogether would also hit biodiesel’s opportunities, but if the cities opt for a gradual phase-out, biodiesel might have a place in replacing fossil diesel during the transitory period.

A biodiesel mandate might help the cities ease into reducing pollution levels, as the fuel – according to the California Air Resource Board tests – cuts emissions by as much as 81% when compared to fossil diesel.

Brazil will test the use of sugarcane diesel on buses