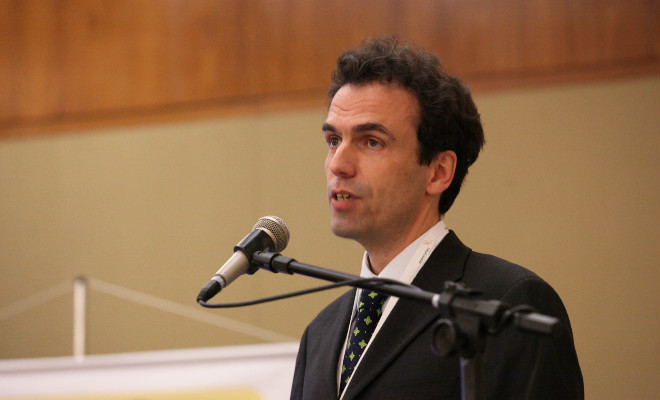 Brazilian newspaper Estado de São Paulo, reported that European consumption of ethanol is expected to surpass Brazilian consumption by 2015. For 2022, consumption is forecast to be 20% higher than the Brazilian one. The newspaper claims to have had exclusive access to a report by the European Commission.

On an interview by email, Christopher Berg, director of FO Licht, said these numbers seem to be way off the market. “According to our estimates there will be only gradual growth which will be met by a combination of higher local production and imports, and current capacity is sufficient to meet this increase in demand”, he said.

According to data from FO Licht consultancy, ethanol production in the 27-nation-bloc in 2012 was of 4.2 billion liters and for 2013 it will be of 4,79 billion. While consumption last year reached 5,63 billion liters , and this year its estimated at 5,8 billion liters.