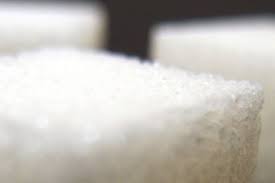 According to local press reports, FSC’s executive chairman, Abdul Khan said that the company has started packaging into retail so that it can start new brandings as Sugars of Fiji.

Mr Khan told the press that he believes that these initiatives will expand revenue streams that will not only benefit farmers but also Government and other stakeholders.

Financial details for the new investment were not yet disclosed.

Sugar has had billions in state support; cultural industries have been given nothing…