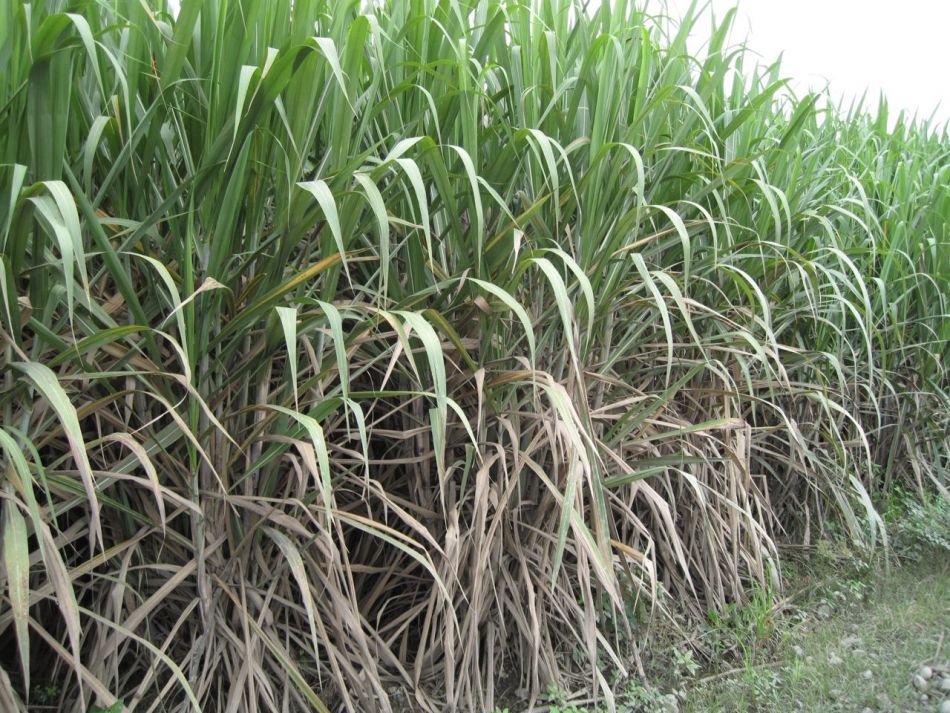 The first vice president of Fedeagro, Confederation of Agricultural Producers of Venezuela, Achilles Hopkins, said that at the end of the past year 2014, the institution had asked the national government for measures that should be taken to avoid low food production in 2015.

“2015 closes in a difficult situation, since the end of 2014 we announced that if immediate and urgent measures to stimulate domestic production were not taken there would be a fall in production again and that’s what we’re reaping in this 2015 as sugar cane, rice, maize sorghum, fell  in production, “he said.

The vice president of Fedeagro added that “our calling to the National Executive, as always,  and we will now face the new National Assembly , as we did in the past, it is necessary for the Assembly to legislate for the primary sector, it is necessary that the government take real action to stimulate production, “he said.