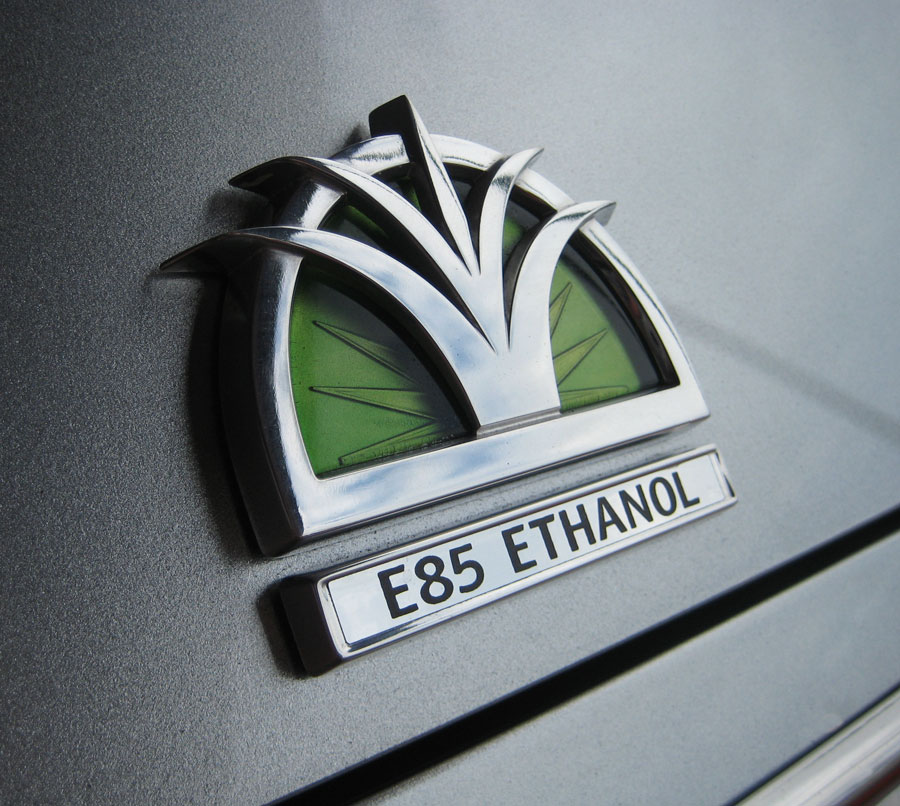 Exports of ethanol produced in the U.S. continue to make gains this year as worldwide demand for the fuel expands and diversifies. In the 2015-2016 marketing year, U.S. ethanol exports reached 868 million gallons, the second largest on record, putting the U.S. on track to be the world’s leading ethanol exporter for a third year in a row. This comes as more countries mandate the blending of ethanol with gasoline for its high octane and low-carbon advantages in reducing greenhouse gas (GHG) emissions and improving air quality.

“The best way to enhance farmer profitability is to create new demand for corn through value-added products such as ethanol,” says Wayne Humphreys, a farmer from Columbus Junction in southeast Iowa. “With one out of every 16 gallons produced in the U.S. now being exported, ethanol exports have become extremely important to Iowa farmers’ profitability.” He serves as chair of the Exports and Grain Trade Committee of the Iowa Corn Promotion Board.

U.S. ethanol markets are becoming more diversified
The U.S. Grains Council (USGC), the driving force behind this success, works with the Iowa Corn Promotion Board (ICPB), Growth Energy, the Renewable Fuels Association, USDA’s Foreign Agricultural Service and other agencies and organizations to develop markets and enable trade for this renewable, clean-burning fuel.

The market for U.S. ethanol products has become more diversified over the past two years, according to a report issued in August by USDA-FAS. Lower ethanol prices and expanded market demand sustained higher export volumes despite this year’s lower oil prices and a stronger dollar.

Large volumes of U.S. ethanol exported to China in 2015-16
The Philippines, India, Peru and South Korea joined Canada, Brazil and China as top U.S. ethanol importers in the 2015-2016 marketing year. In 2015-2016, Canada remained the top importer of U.S. ethanol at 234 million gallons, driven by a national blend mandate and convenient access to U.S. production.

India remains a rising and major importer of U.S. ethanol, consuming more than 66 million gallons in 2015-2016. The 5% blend mandate in India has not been met due to insufficient domestic fuel ethanol supplies. India has a goal of 20% blending by 2017, making increased ethanol imports a necessity if they are to reach the blending target.

Domestic ethanol production in the Philippines (using sugar cane and molasses as feedstocks) has been unable to meet their country’s 10% blend mandate, resulting in the need for imports. In the 2015-2016 marketing year, the Philippines imported more than 63 million gallons.

Mandates for cleaner air are driving U.S. ethanol exports
As the world strives to meet goals set by global climate initiatives, U.S. ethanol provides an affordable solution. Government mandates, which dictate a certain amount of ethanol to be blended with gasoline, make a big impact on global ethanol demand. In many countries, blend mandates function as targets rather than as requirements. USDA estimates 84% of U.S. ethanol exports in 2014 went to countries with mandates in place, a trend that continues in 2016.

Regions such as Asia are not only increasing their overall fuel use, but have potential to increase their current ethanol blend rates. USGC marketing programs focus on helping international buyers understand the properties of ethanol as an octane enhancer as well as an energy source and to reduce GHG emissions and improve air quality.

Japan now requires all biofuels to cut greenhouse gas by 50%
A newly released USGC study found that a significant portion of U.S. produced corn ethanol will likely meet Japan’s 50% GHG reduction threshold over gasoline, supporting the case for that fuel’s competitiveness and its sustainability compared to other fuel sources. This is important as Japan now has a requirement that all biofuels must reduce greenhouse gas by 50%, and Japanese regulators will decide whether to include U.S. ethanol in Japan’s biofuel policy in spring of 2017 for implementation in 2018.

In Mexico, another key market, authorities are considering adding ethanol to their country’s energy supply. In October, Mexican officials heard from U.S. researchers about air quality, lung health and other quality of life benefits of ethanol as well as Colombian and Paraguayan regulators who discussed their successful implementation of biofuels programs. The workshop was part of a larger effort to share information with Mexican regulators as they consider switching from ethanol produced locally from sorghum to ethanol imported from the United States.

Success in just two years of USGC’s push to export ethanol
“USGC is at work in multiple countries, with the focus on Asia as the fastest growing market for fuel consumption in the world,” says Humphreys. “Evolving these markets takes time, but we have already seen success in the two years since USGC began its effort to tap into global ethanol exports.”

The Iowa Corn Promotion Board (ICPB), works to develop and defend markets, fund research, and provide education about corn and corn products. The Iowa Corn Growers Association (ICGA) is an 8,000-member strong grassroots-driven organization, based in Johnston, Iowa, serving members across the state, and lobbying on ag issues to create opportunities for long-term Iowa corn grower profitability. For more, visit iowacorn.org.

The U.S. Grains Council develops export markets for U.S. barley, corn, sorghum and products including ethanol and distillers dried grains with solubles (DDGS). USGC believes exports are vital to global economic development and to U.S. agriculture’s profitability. Founded in 1960, the Council is a private, nonprofit corporation with 10 international offices and programs in more than 50 countries. Its unique membership includes producer organizations and agribusinesses with a common interest in developing export markets. See more at grains.org.