Ethanol production in the U.S. fell 3.2%, according to Reuters 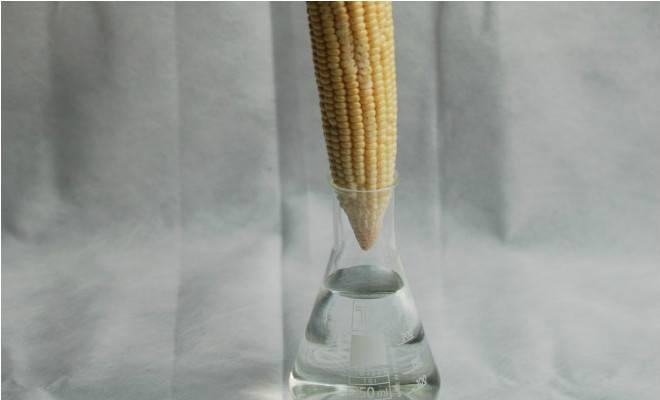 Ethanol output in the U.S. fell more than 3 percent in the last week of December, the biggest drop since July, Reuters reported citing the Energy Information Agency (IEA) on Friday.

The biofuel production was estimated at 807,000 barrels per day in the week, a decrease of 3.2 percent from the 834,000 barrels the previous week, government data showed.