Energy consumption is rising in some sectors 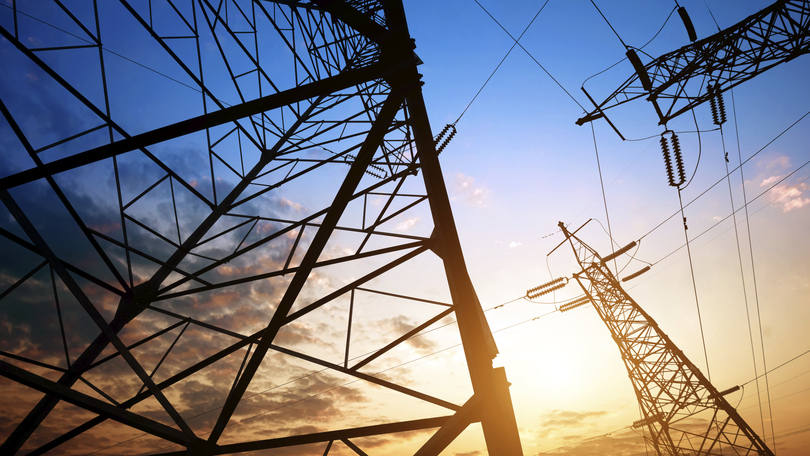 The electricity consumption goes low in Brazil. Between 1 and July 21, according to preliminary data, the reduction reaches 2,6% when compared to the same period in July 2014.

But there is a business segment that advances in electricity consumption.

According to preliminary data compiled by the Chamber of Electric Energy Commercialization (CCEE), in analyzing the amount of energy consumed by the threads that acquire energy in the Free Market (ACL) at least two sectors increased consumption.

According to preliminary measurement data collected by the CCEE, electricity generation decreased by 2,7% between the days 1 and July 21.

In July, the analysis of generation performance shows that 58.121 averages MW of energy were delivered to the National Interconnected System (SIN).

The wind mills generated 2.449 averages MW, an increase of 51,5% over the same period last year. As for the hydro mills fell by 4,4% and produced 39.741 averages MW in the month. The representation of the source, in relation to all the energy generated in the country, was 68,4%, a rate 1,2 percentage points lower than in 2014.

The electricity consumption amounted to 56.189 averages MW by reducing both the captive market – ACR, in which consumers are served by distributors, as in the Free Market – ACL, in which consumers buy energy directly from suppliers. The captive consumption recorded 42.343 averages MW, representing a decrease of 1,4%. Already free agents consumed 13.845 averages MW, which equals 6,1 less than in the same period last year.