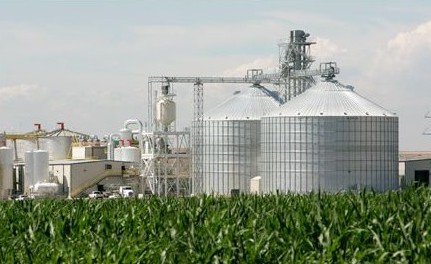 Within the STEO, the EIA indicates its December STEO forecasts take into account the U.S. EPA’s recent rule finalizing 2017 renewable fuel standard (RFS) volume requirements. The administration said it expects the largest effect of the finalized 2017 RFS targets will be on biomass-based diesel consumption, including biodiesel and renewable diesel.

According to the EIA, projected ethanol consumption is expected to average approximately 940,000 barrels per day in both 2016 and 2017, resulting in the ethanol share of the total gasoline pool averaging 10 percent in both years.

The EIA’s most recently monthly data shows the U.S. imported 31,000 barrels of ethanol in September, all from Brazil. During the same month, the U.S. exported 2.373 million barrels of ethanol, with Canada, Brazil and China the top destinations.