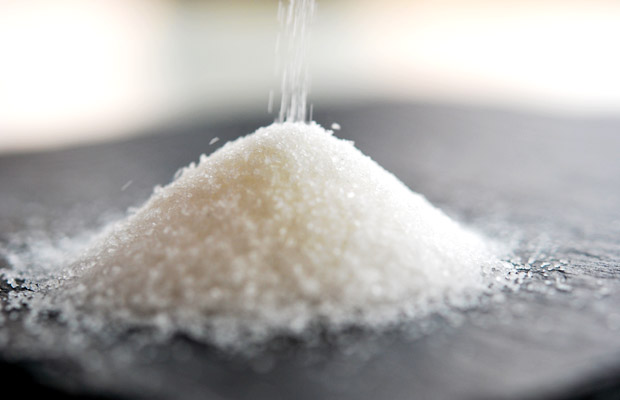 The sugar is sought for arrival between Oct. 15-30.

Egypt plans to buy 450,000-550,000 tonnes of sugar in local and foreign markets to cover its needs until the end of February, a supplies ministry official said last week.

GASC received just four offers from two companies in the tender, held on Saturday, before deciding to postpone its purchase decision until Sunday, traders said.

The winning offer was made by Union company, traders said.

The state buyer had originally scheduled the sugar tender for last month, but postponed it until Saturday after receiving limited interest, traders said.