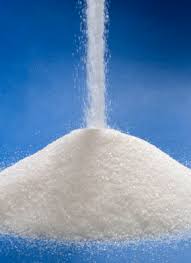 Egypt expects to produce about 2.4 million tonnes of sugar in the coming season, which is set to begin next month, state news MENA reported on Sunday.

Sugar has become scarce in recent months and the government took control of stocks to counter what it said was an epidemic of hoarding by merchants reacting to rising prices amid a shortage of foreign currency.

Meselhy said he expects Egypt to import between 800 thousand and 1 million tonnes of additional sugar to cover the remaining local demand.

Egypt consumes about 3 million tonnes of sugar per year, with a mix of private and public sector imports making up for its production shortfall.