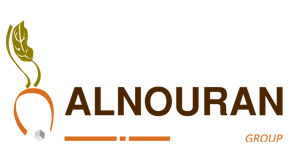 Egypt’s company Al Nouran announced it will build the largest sugar plant, worth $360 million, in the Middle East and North Africa (Mena) region, with the aim of addressing the country’s sugar shortage. The beet sugar plant  will begin operating by Spring 2017. It will start with its first of four production lines of 14,000-tonnes beet per day.

The production is expected to reduce Egypt’s reliance of imported sugar by up to 25 per cent from the first production line and 100% with the completion of our fourth line, said the firm’s chairman and CEO Ashraf Mahmoud.

The facility in Sharkiya province is expected to have an annual output of 250,000 tonnes using beet and then refine raw sugar when beet is not in season. Its refining capacity is 300,000 tonnes, according to Mahmoud.

Sugar has had billions in state support; cultural industries have been given nothing…