Drought in Russia may encourage imports of sugar from Brazil 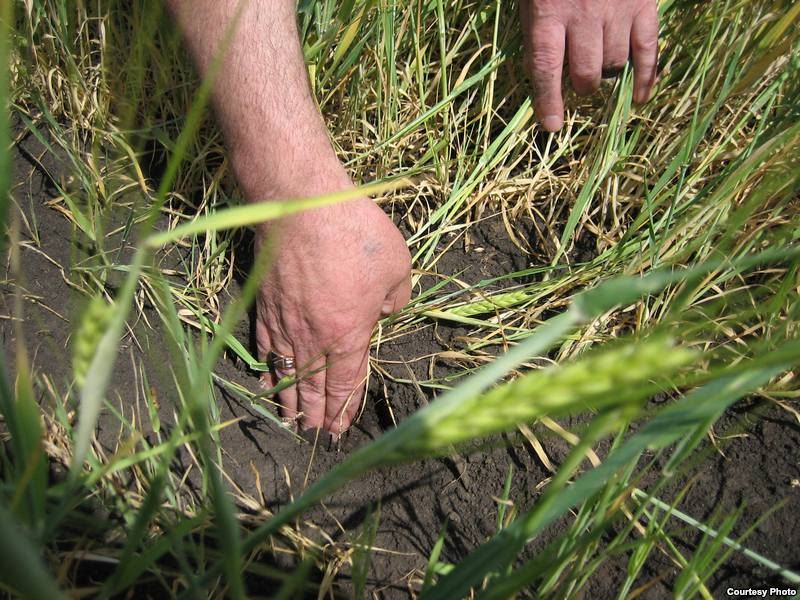 Sugar industry data in Russia estimate that the country will produce 4.3 million tons of sugar this season, which began last month. Compared to 4.4 millions tons of last season, already considered below expectations, this will be the smallest amount in ten years as a result of a major drought in recorded producing region, according to Bloomberg.
The Ministry of Economy of Russia made ​​an estimated 5 million tons, considered unrealistic by experts.
“The heat is so strong that sometimes we can not scoop or dig the beets out. The soil is like concrete, “says the farmer. In fact, a heat wave in the central parts of Russia, began in July and lasted until now. Hence imports of raw sugar suppliers like Brazil may rise to 930 000 tonnes this season from 650 000 tons a year ago.